Seems everyone is watching!! 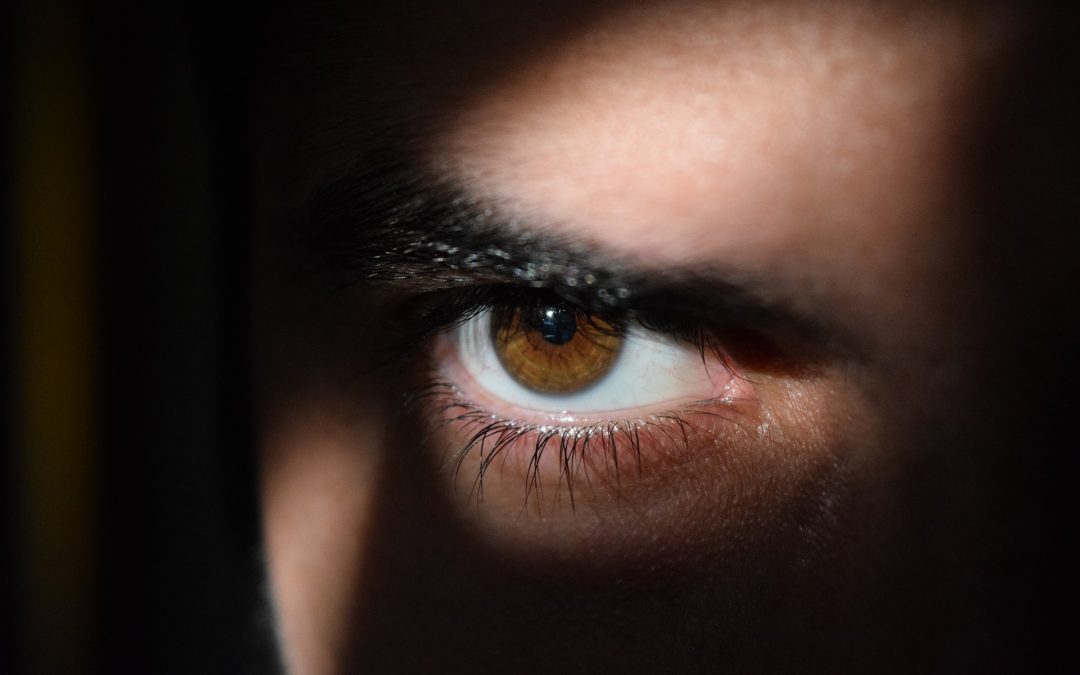 In Commissioner Kenneth Haynes’ Report into the misconduct in the Banking, Superannuation & Financial Services Industry, he noted that some misconduct was known to regulators. He reported:

‘…When misconduct was revealed, it either went unpunished or the consequences did not meet the seriousness of what had been done. The conduct regulators rarely went to court to seek public denunciation of and punishment for misconduct. Much more often than not, when misconduct was revealed, little happened beyond apology from the entity, a drawn-out remediation program and protracted negotiation with the regulator for a media release, an infringement notice, or an enforceable undertaking that acknowledged no more than that the regulator had reasonable ‘concerns’ about the entity’s conduct…’

Thankfully, the Commissioner did not recommend a whole raft of new legislation nor did he recommend sweeping changes to existing legislation. Rather, the Commission focused on ensuring the existing legislation and regulations are diligently enforced by the relevant regulators. This has clearly turned the spotlight onto all regulatory bodies to ensure they are doing the job the Government and the Public expect them to do.

We are now finding that all types of regulators, including Fair Work Australia, Workplace Health & Safety, Australian Taxation Offices, are very active in their roles. We have been advised by several of our clients that they have received a visit from one of these regulatory bodies. It even appears that some staff of one business have been interviewed by the regulator without the knowledge of the Business Owner. The Business Owner has subsequently received a notification from the regulator alleging breaches of the legislation. They have also been requested to provide a significant amount of documentation to the regulator in order that an investigation may be conducted in relation to the alleged breaches. Unfortunately for our clients, these breaches have received media attention, even though the investigations have not been concluded.

It is unclear how the media are finding out about these alleged breaches and, prior to the Royal Commission, it is highly unlikely these scenarios would have received any media attention at all.

Most readers will be aware of some large corporations who have been in the media of late for breaches of legislation. Whilst our clients who have been affected are much smaller than those, and the attention our clients received was not front page news (thankfully), it was nonetheless highly uncomfortable for them and it did divert their time and energy into complying with the request from the regulators. The potential “knock on” effect for businesses in these situations can be devastating. Adverse media attention, the “word on the street” and social media feedback can all have a negative impact on their brand.

Business owners are literally drowning in the legislation they need to comply with in order to run their business. It is becoming increasingly likely that a small business owner will be caught up in a potential breach even if they run a ‘squeaky clean’ operation. With the everyday pressures of running a business, it is easy for business owners to miss something and end up on the wrong side of the law, leaving themselves exposed to potentially adverse public scrutiny.

Whilst avoiding this public attention is always desirable, the good news for business owners is that the costs of potential legislative breaches are insurable. The Insurer will require full disclosure of documentation and information prior to accepting the claim, but once the claim is accepted, all fines, penalties, reasonable and necessary legal costs, fees and expenses in respect of a claim will be covered by the insurance subject to the relevant policy excess. Insurance brokers who deal with these products will guide business owners through these situations to ensure the best possible outcome is achieved, from a financial, personal stress and brand protection point of view.

If you are a business owner and you are concerned about the events outlined in this article, contact Stellar Insurance Brokers to discuss your concerns and obtain advice on your insurance options.